HIYA! and Good Dirty Sound present TRANZITION,
the first talk show of urban culture, filmed in a theater, in front of an audience.
For this first episode, the team receives Kalash Criminel a few days before the release of their first album "La Fosse aux Lions", released on November 23.
The show, hosted by Jojo Skrazzy, Titus and Léna, deals with subjects as vast as they are fascinating, also deciphering international music news.
The artists BEBAR & YAKES produce a fresco in front of which Kalash Criminel ends the show by performing the title "Cougar Gang". 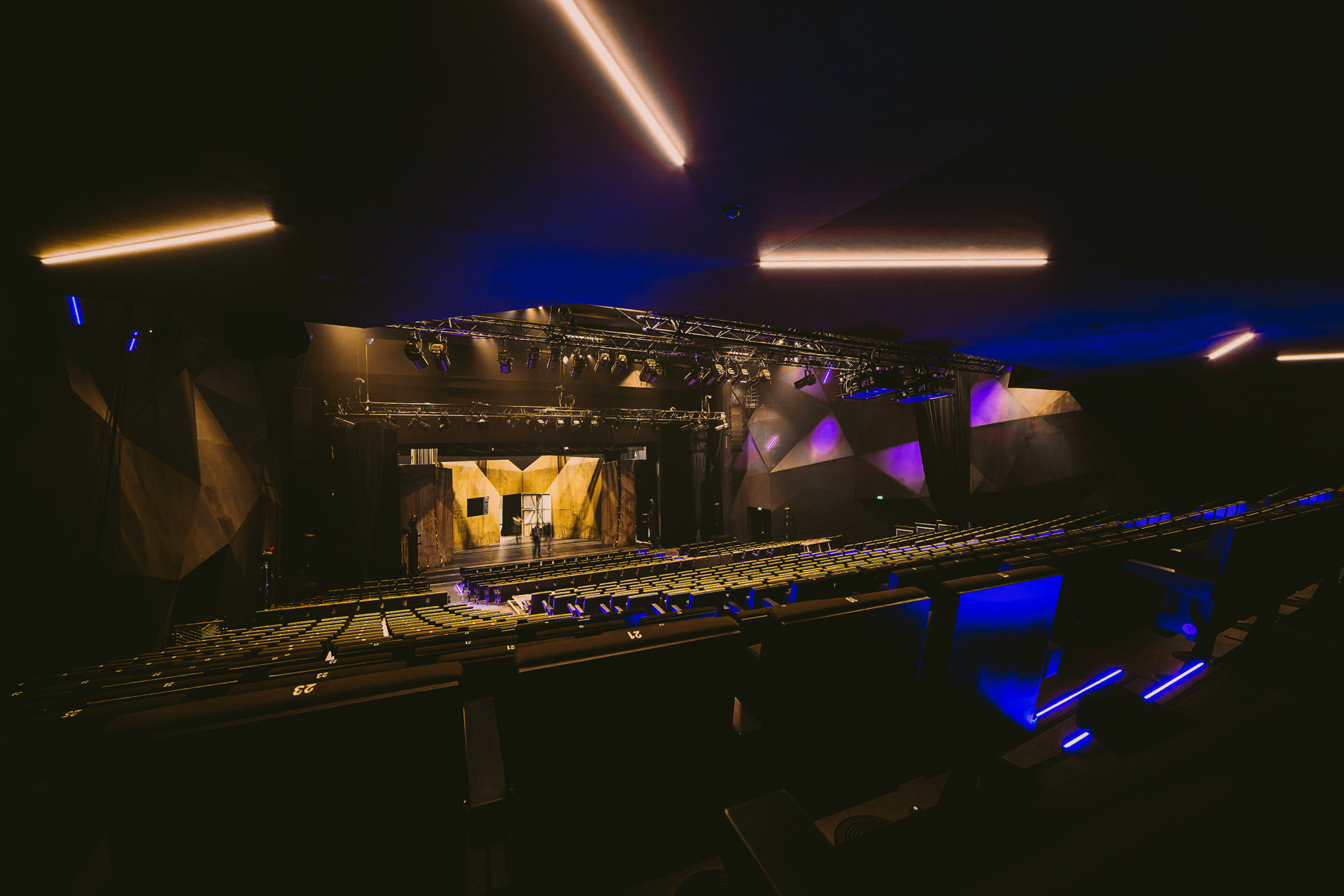 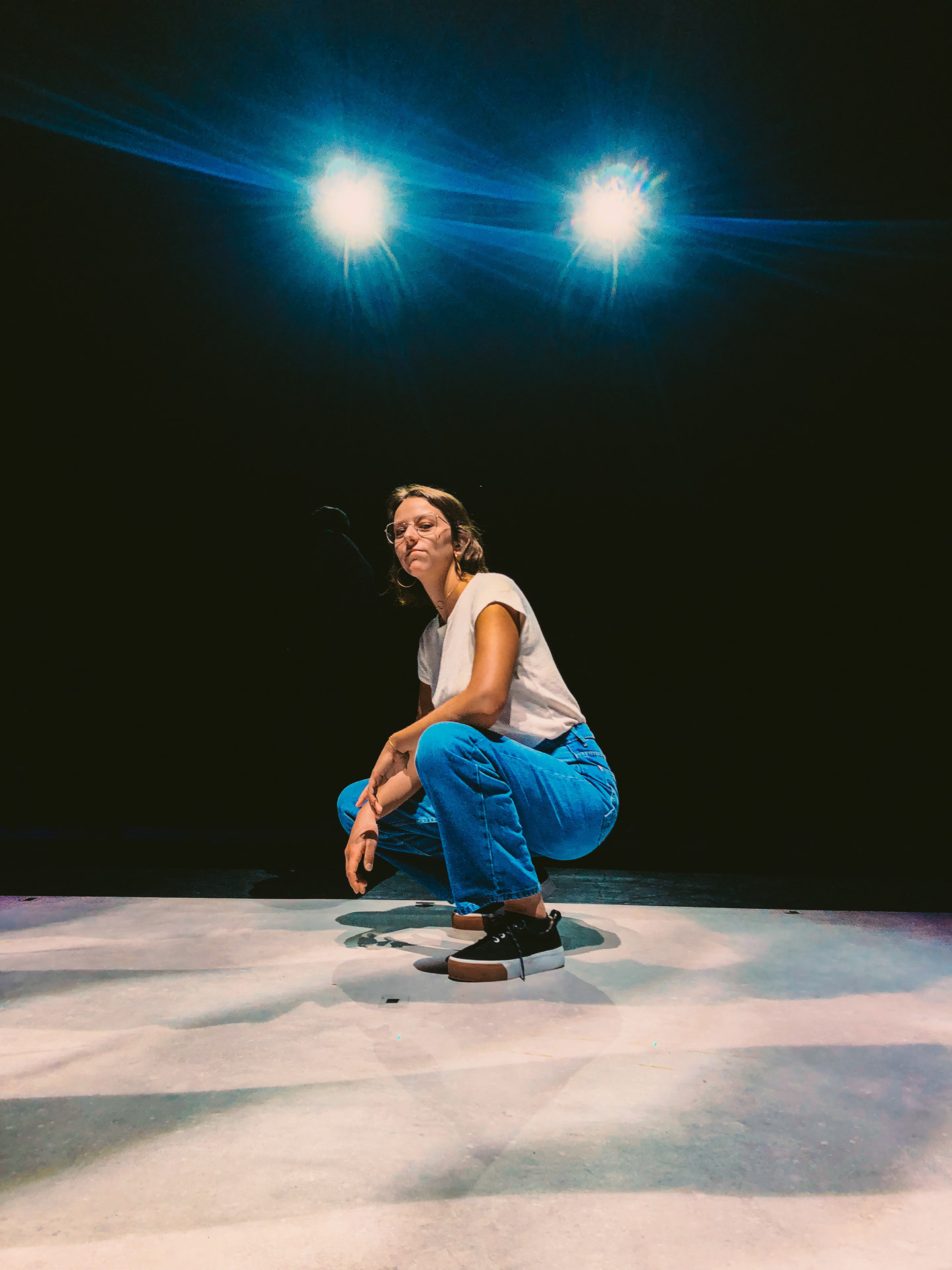 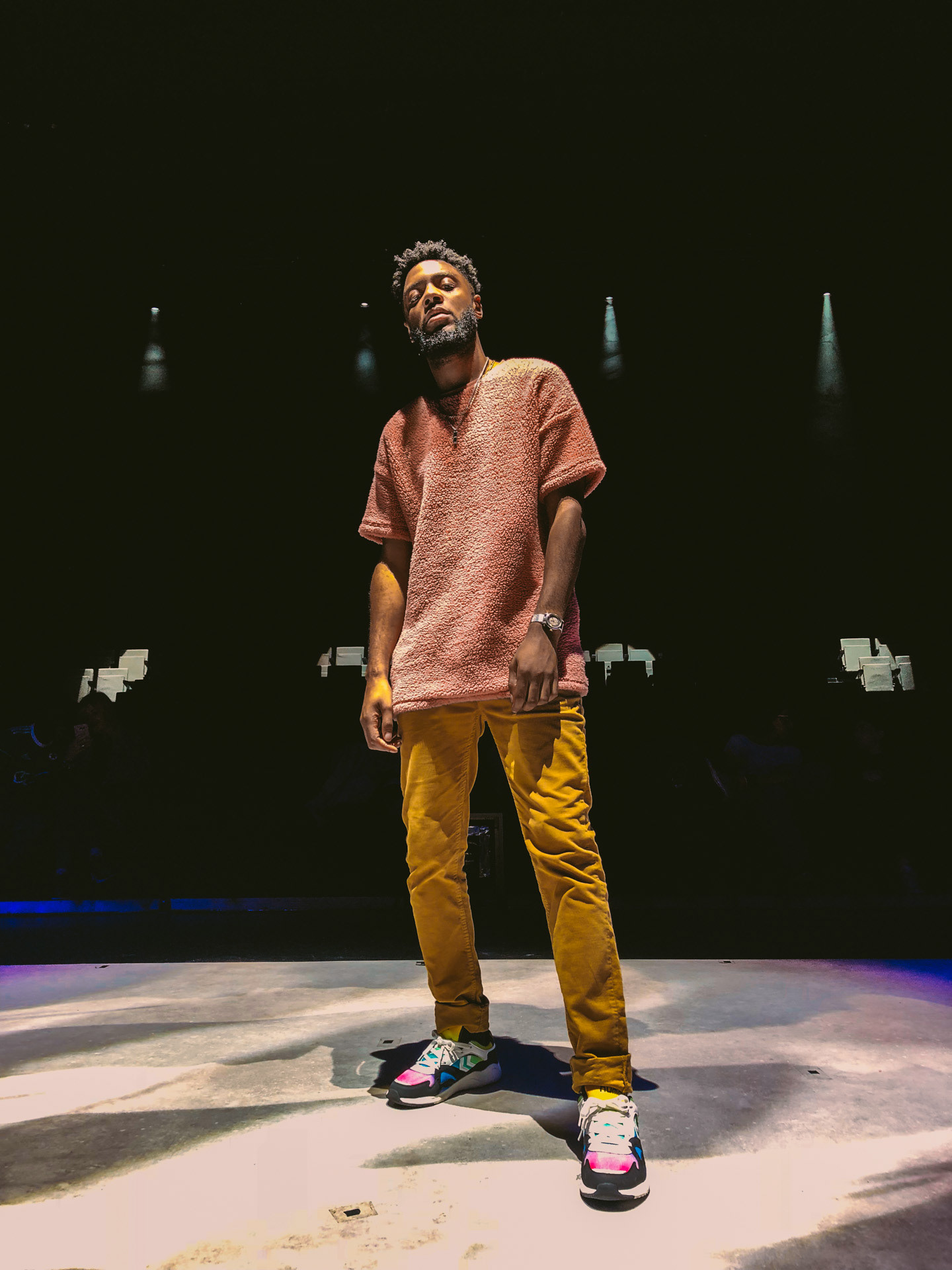 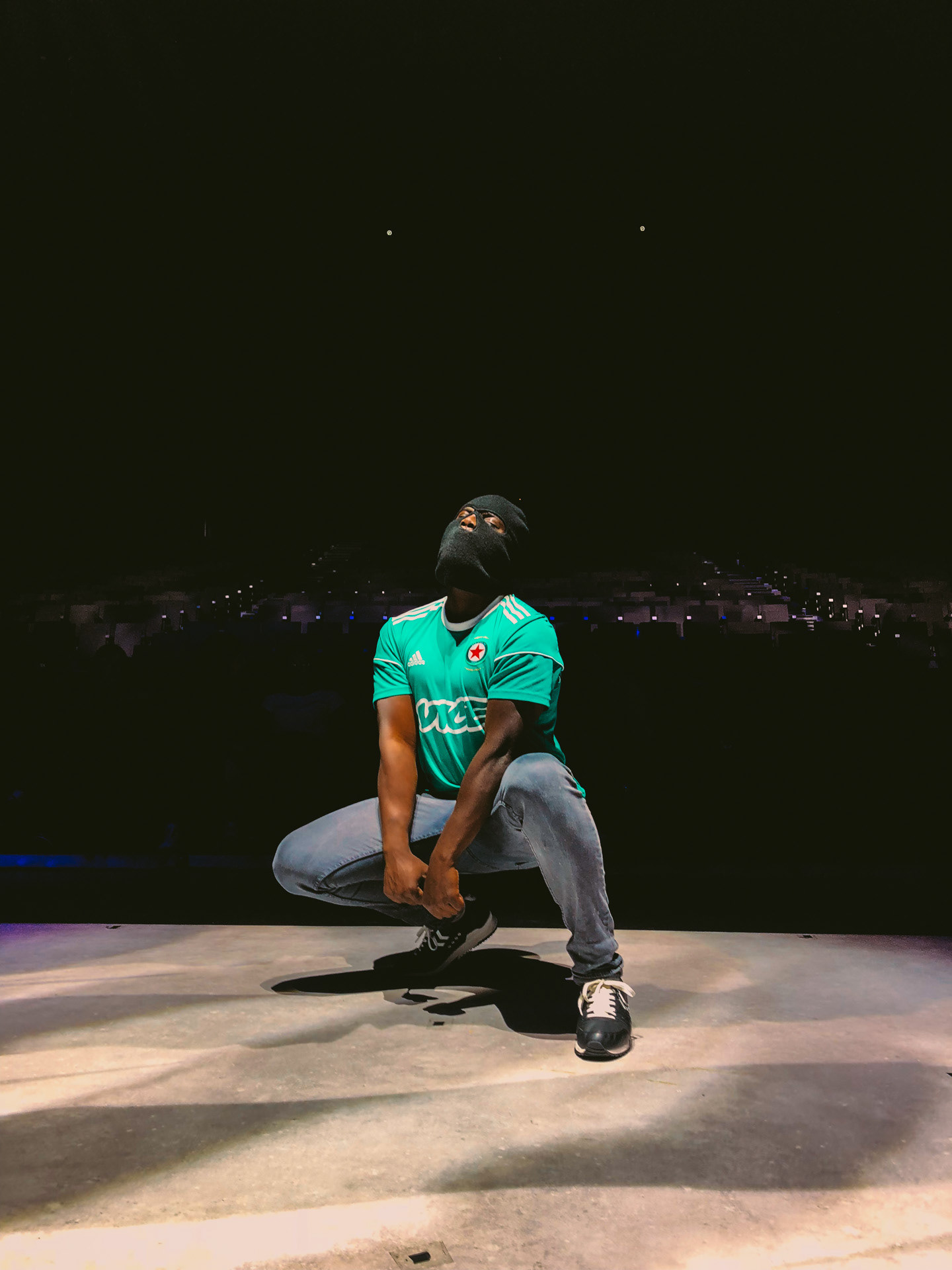 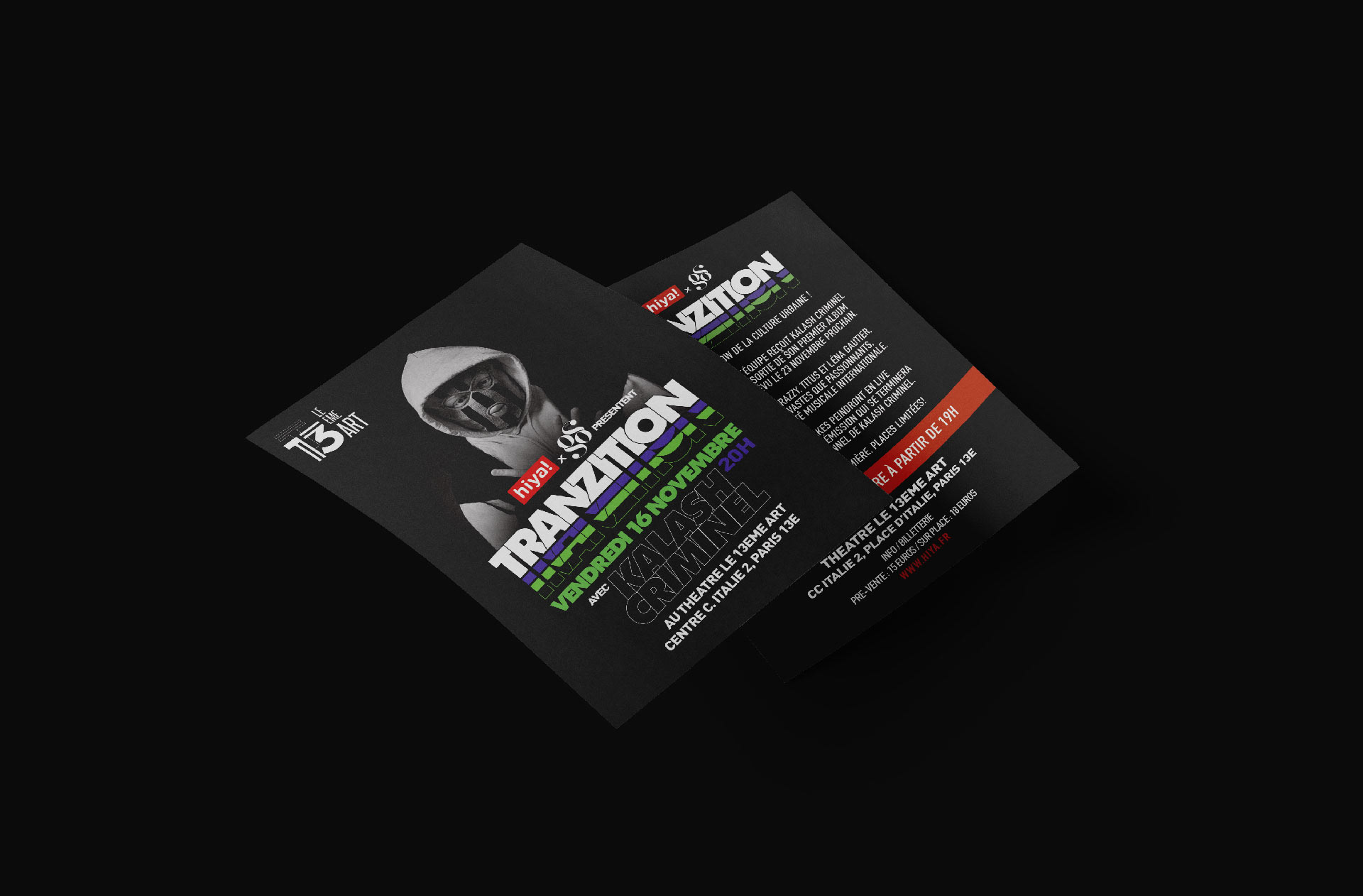 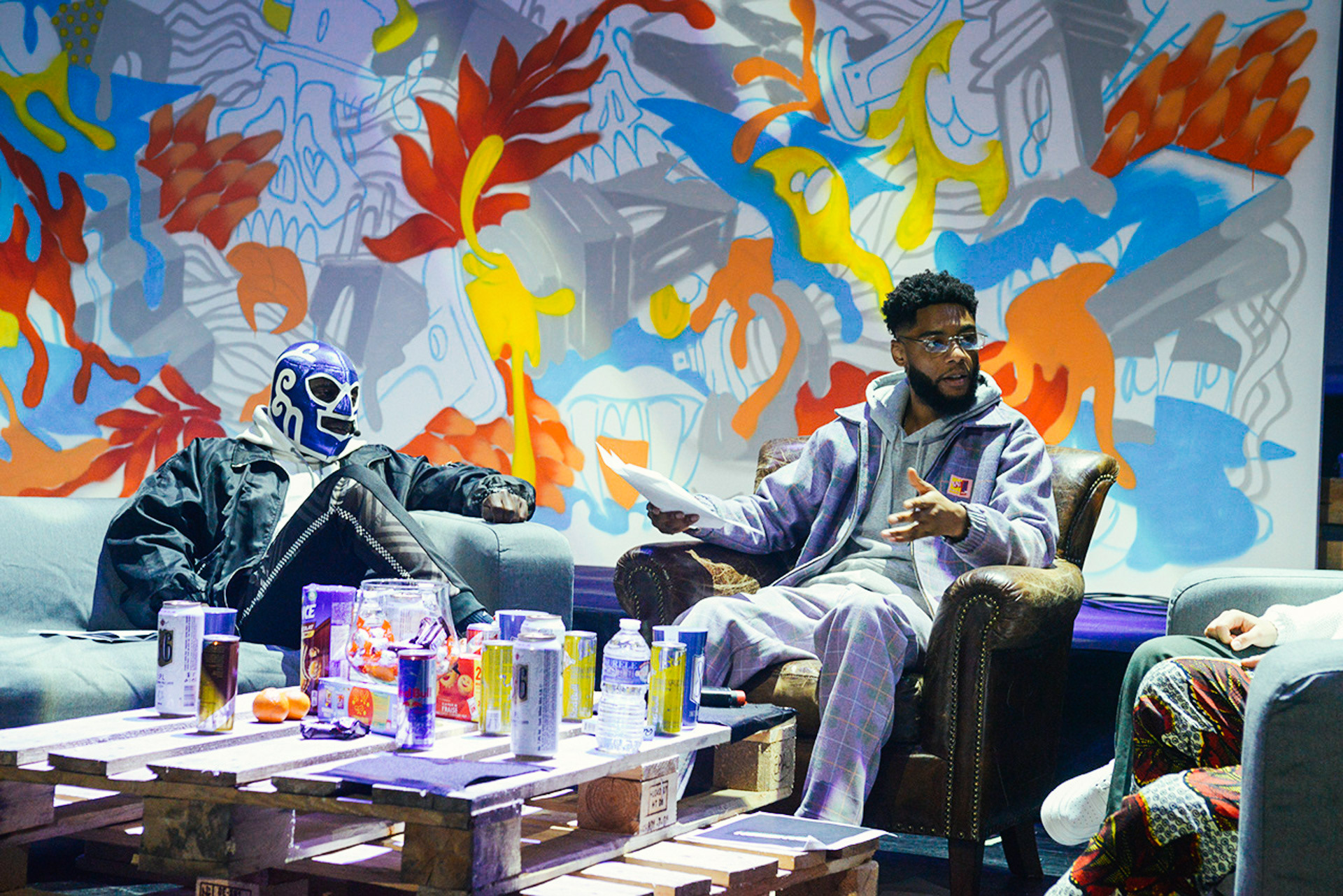 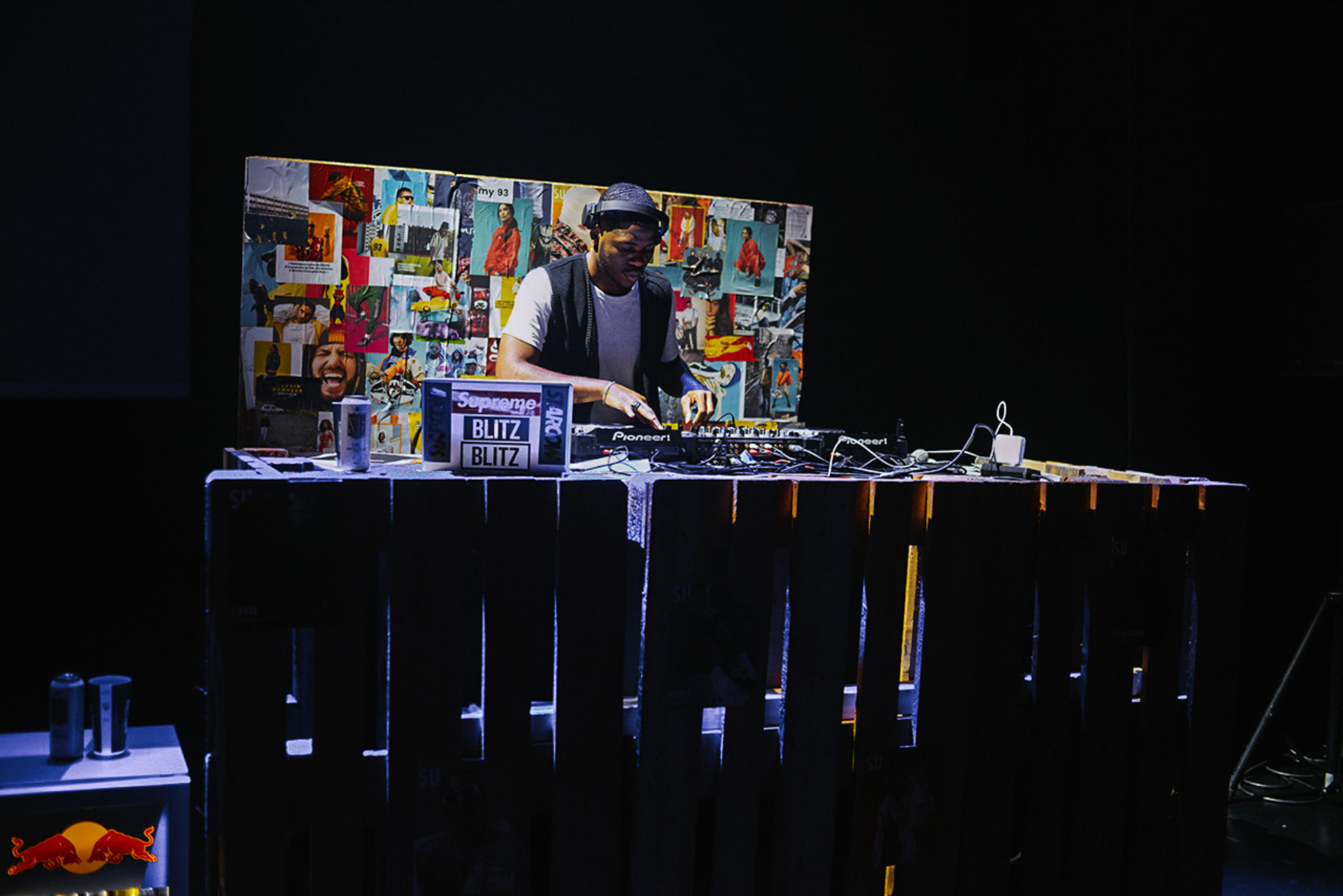 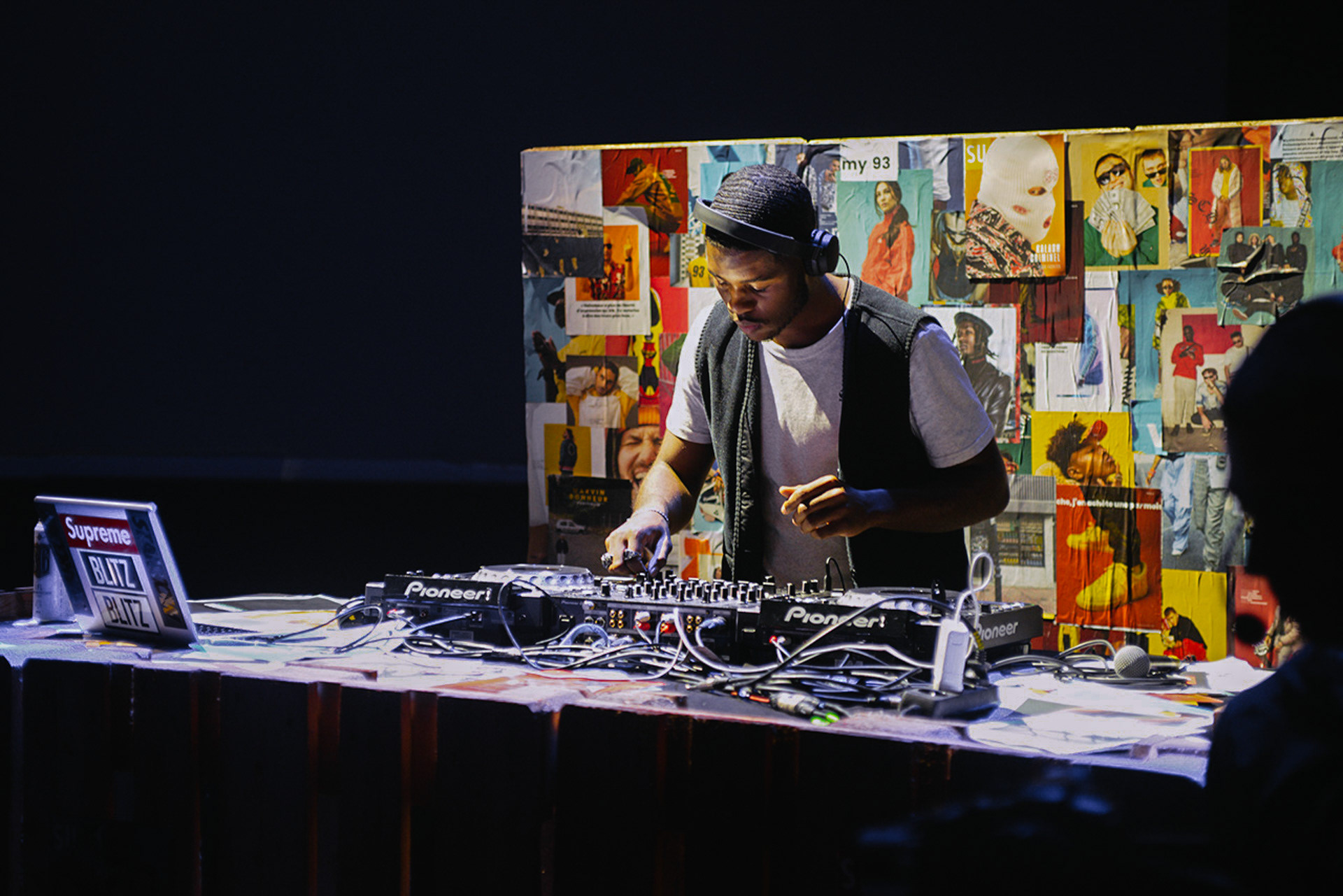 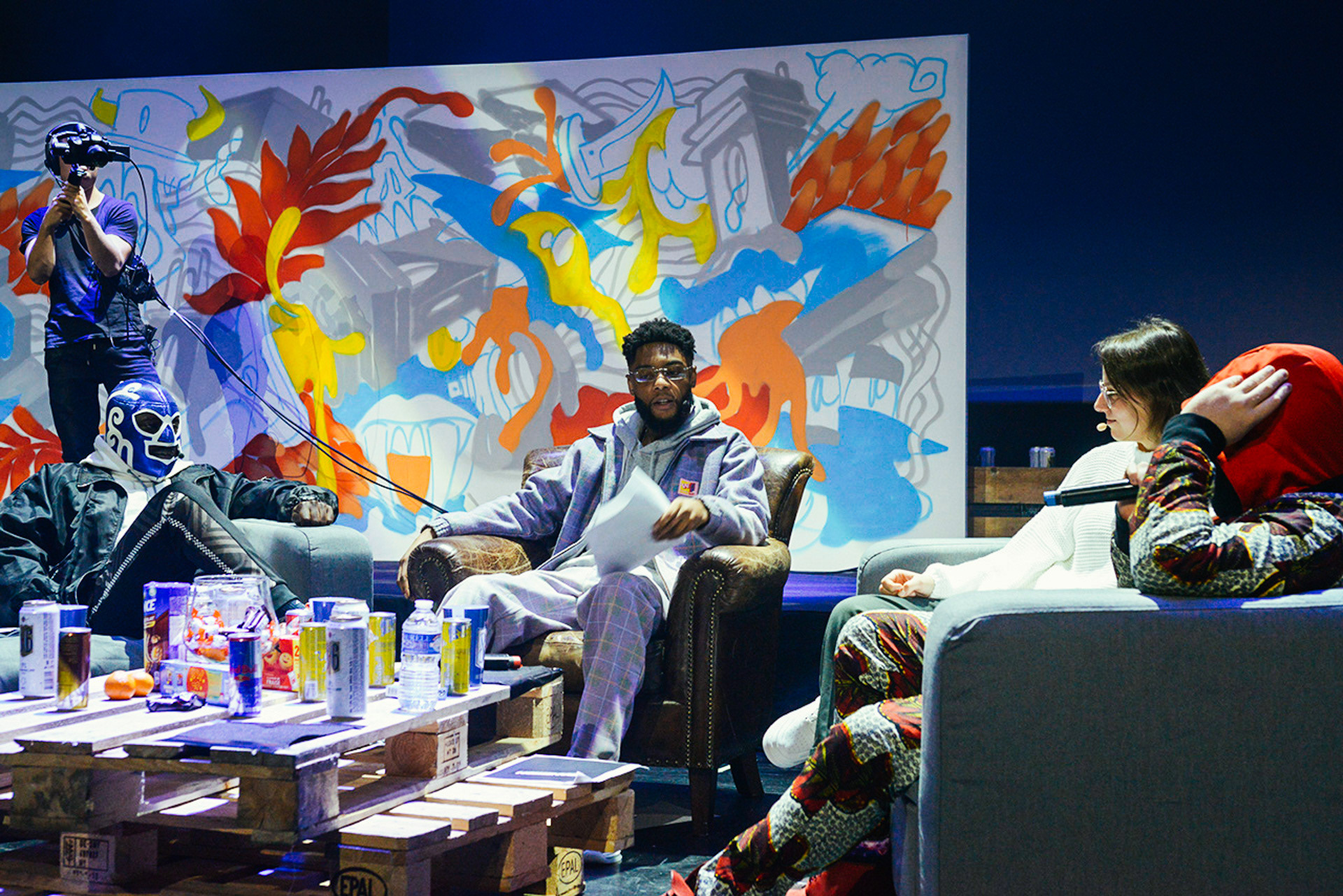 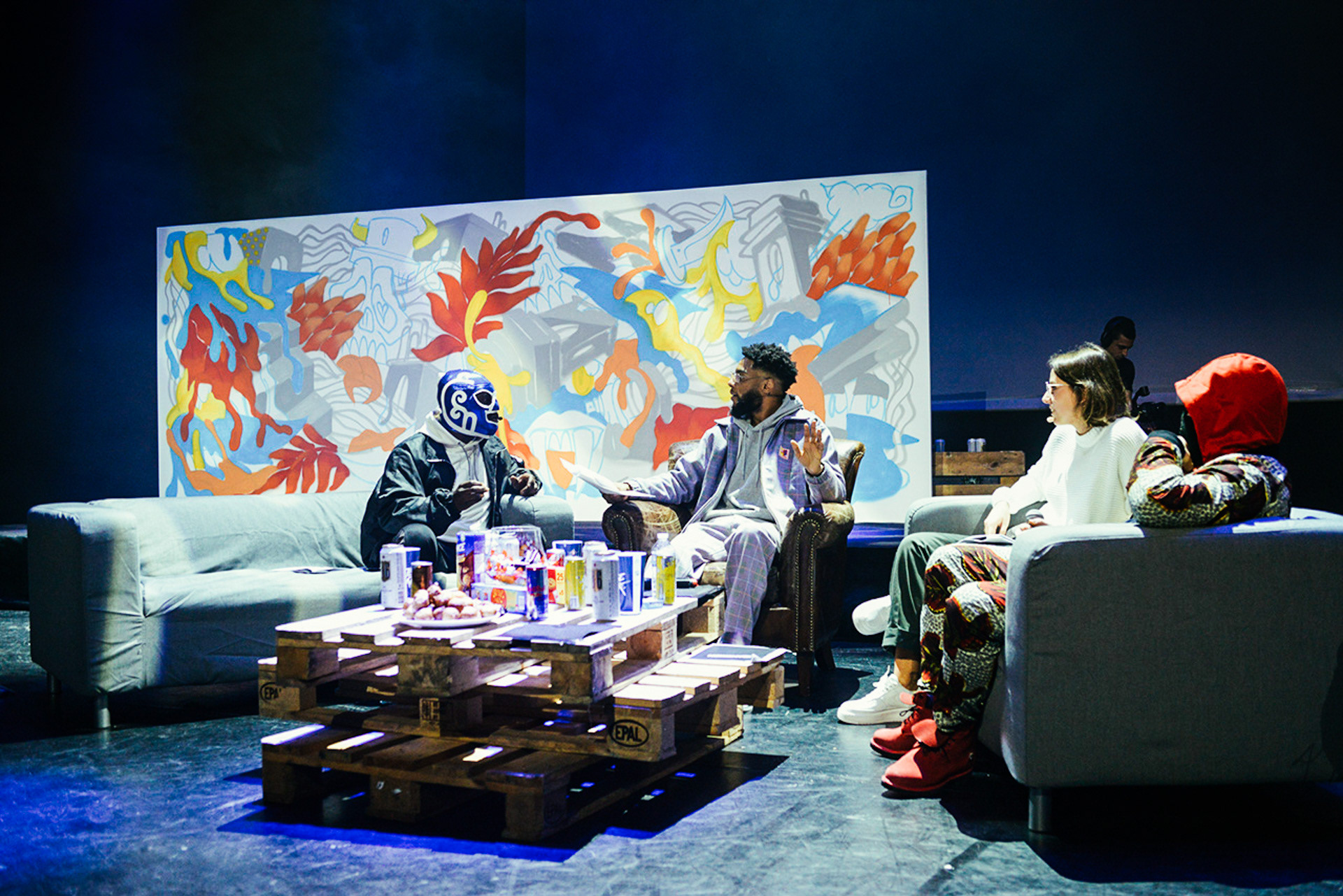 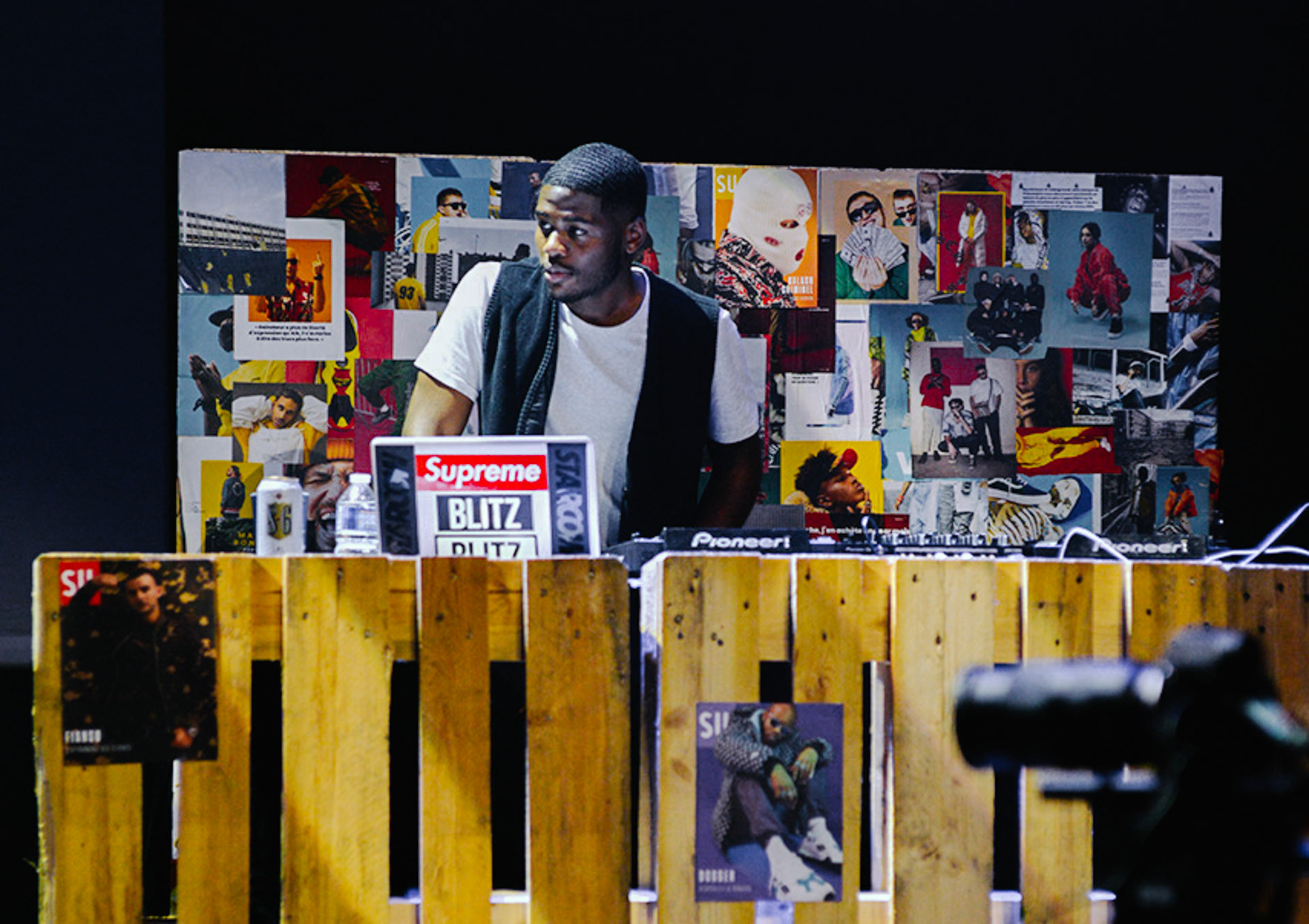 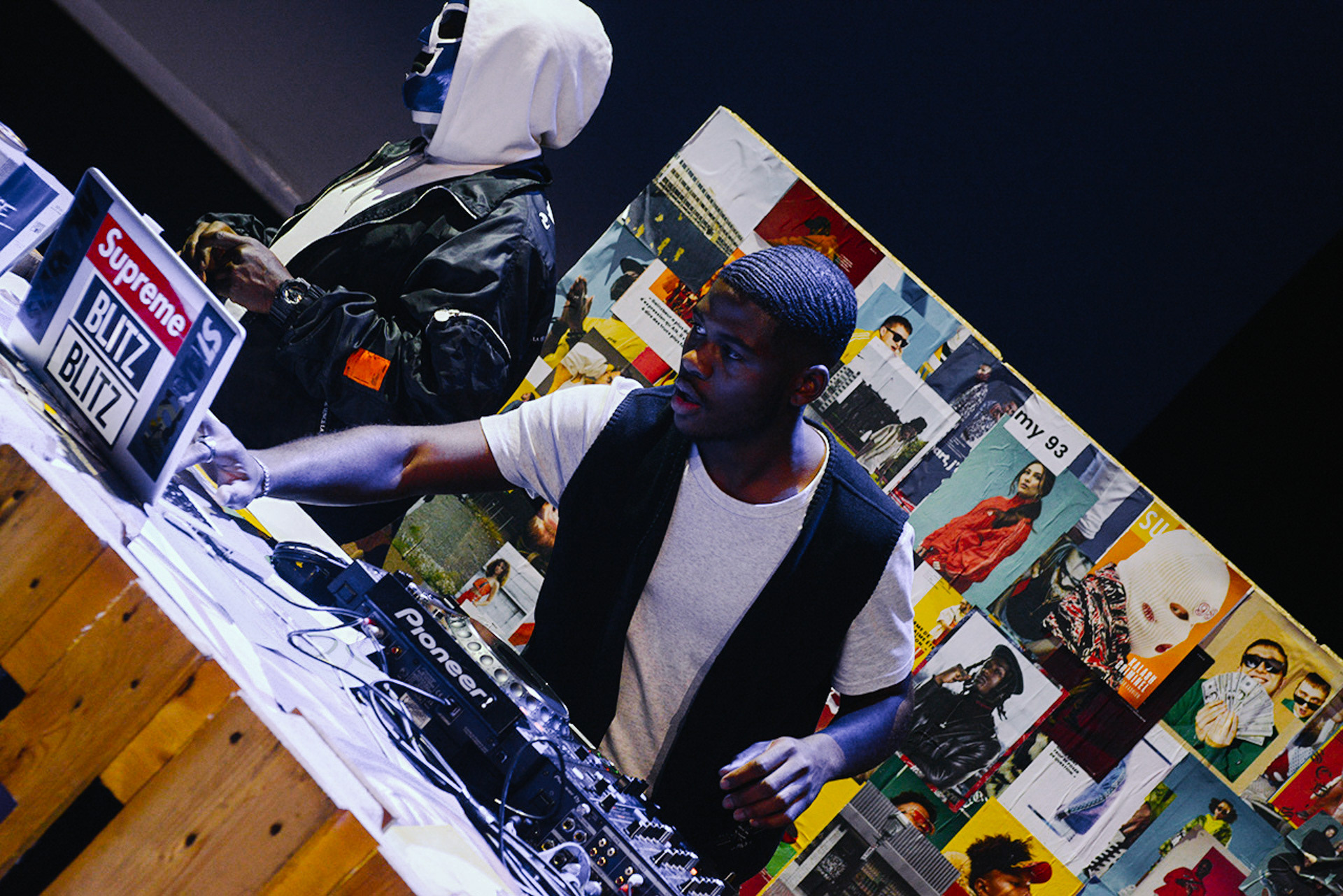 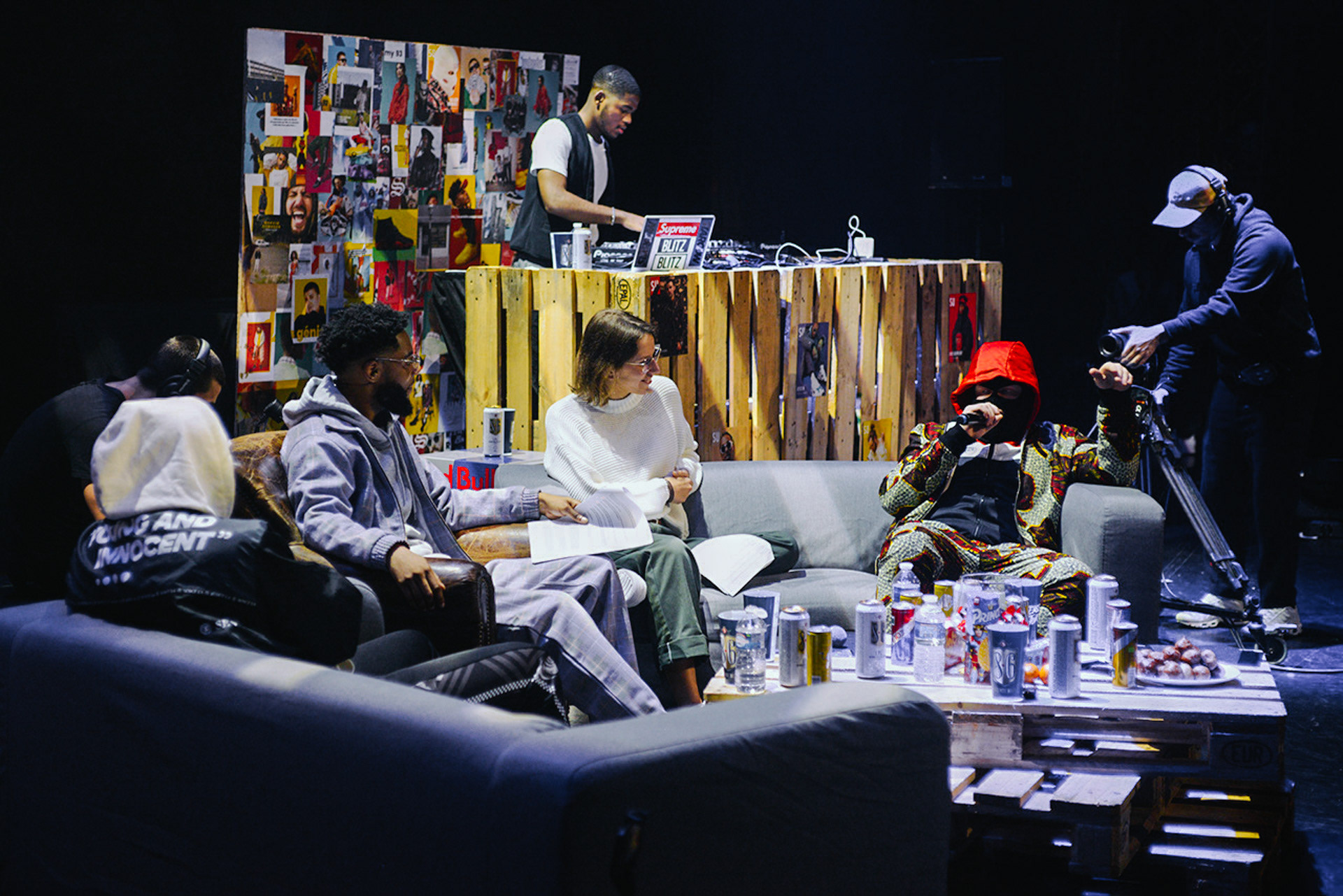 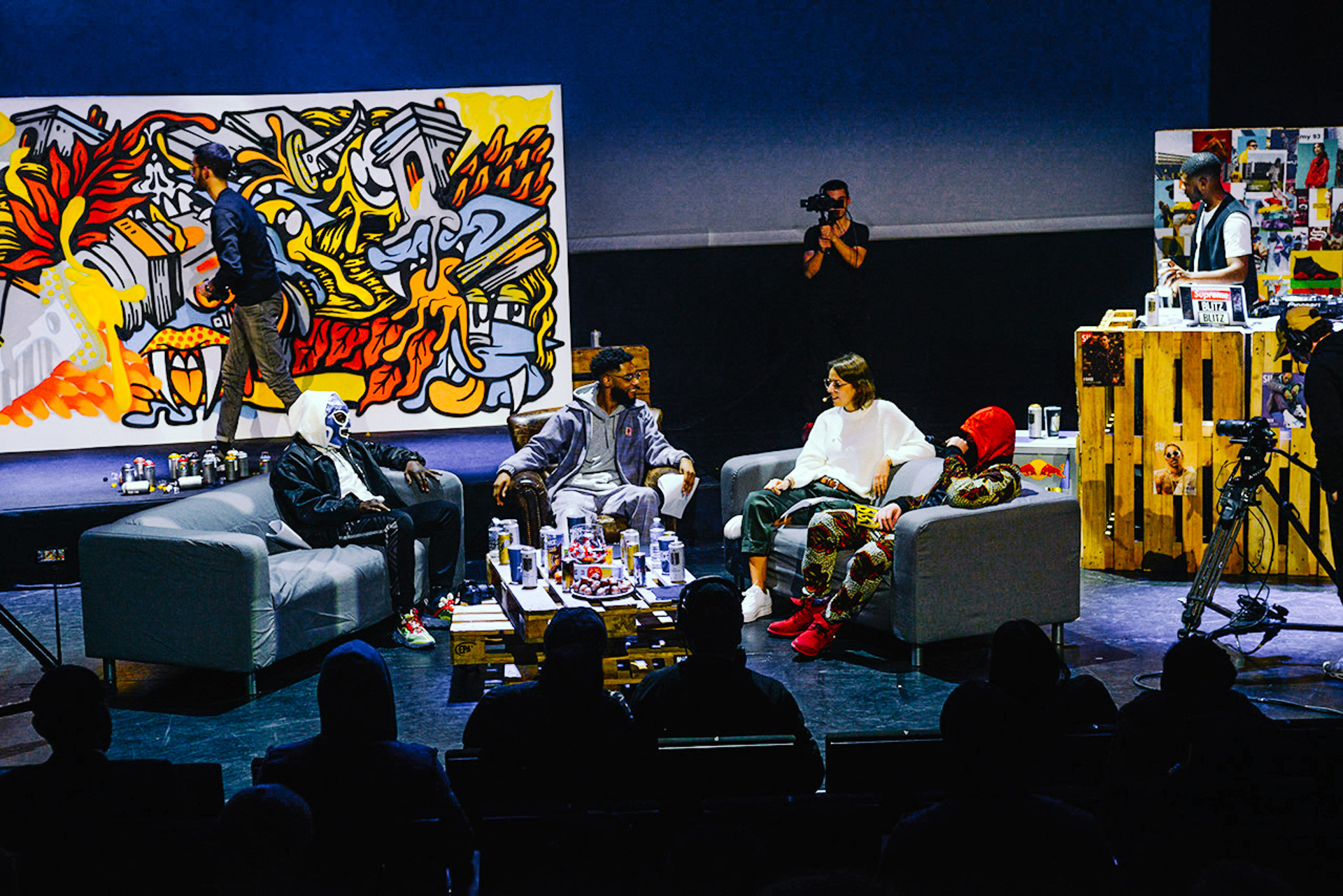 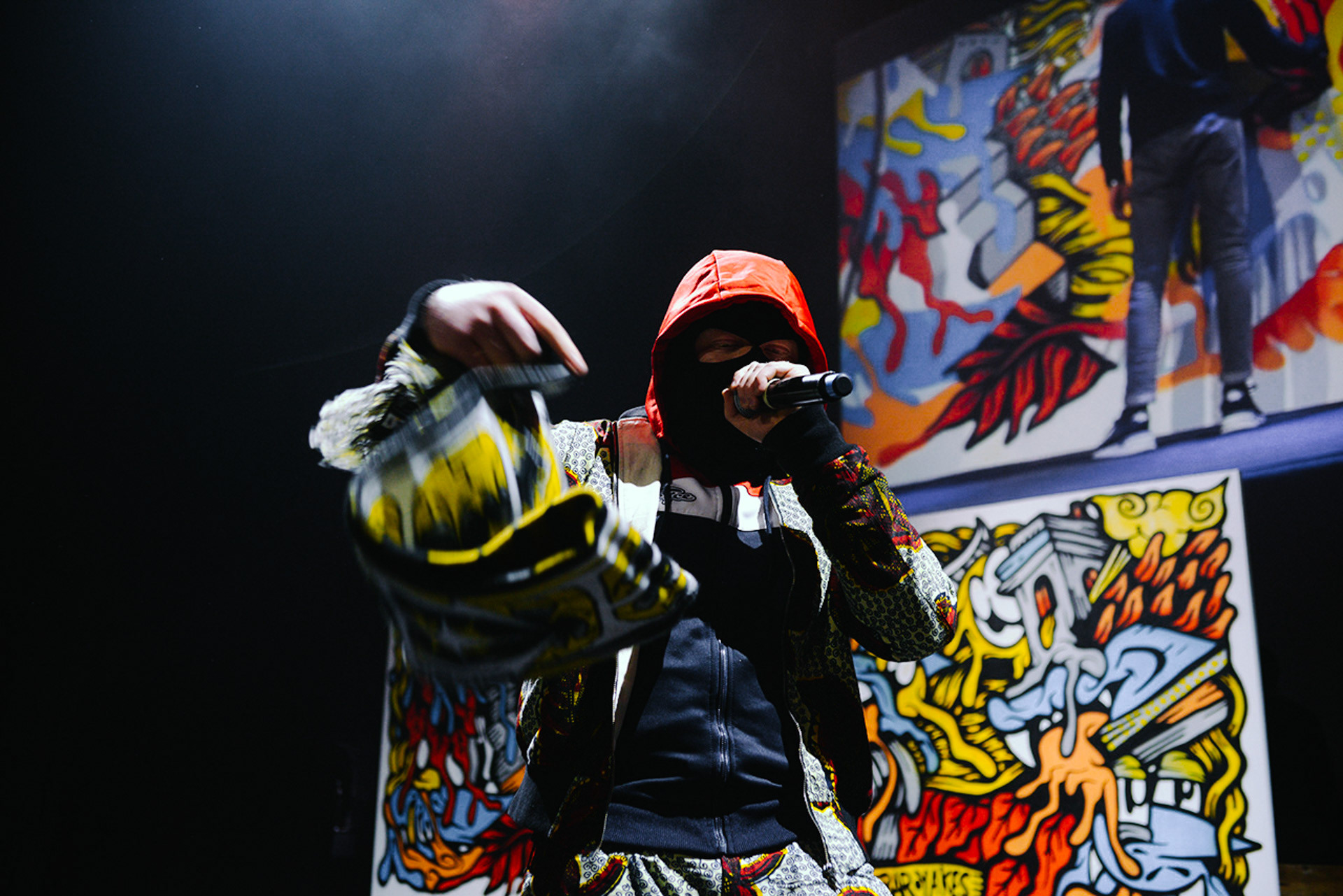